About the lasting relationship between Ericsson and China 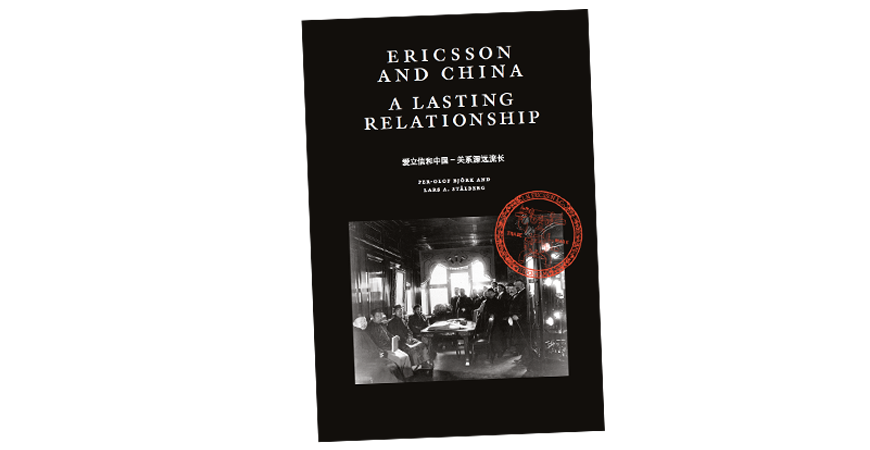 For over 125 years, Ericsson has done business with China. How this sustainable relationship has grown over time is described in the new book “Ericsson and China – A Lasting Relationship”, by Ericsson veterans Lars A Stålberg and Per-Olof Björk. They highlight long-term commitment and local presence as important building blocks for a long-term relationship. And the realization that a successful past is not a guarantee for continued success.

Ericsson first made contact with China in 1892. Two years later, the young telecom company delivered its first products to the Middle Kingdom. This means that Ericsson’s relationship with China spans more than 125 years. Few other global companies – or nations – have equally long relations with China. And this in an industry known for its rapid technological development and many corporate acquisitions.

Ericsson veterans Lars A Stålberg and Per-Olof Björk have worked with and in China for over 30 years. Based on their experiences, and research in Ericsson’s corporate archives, they have written the book Ericsson and China – A Lasting Relationship (Business History Publishing, 2018).

– Since the mid-1990s, China has been one of Ericsson’s three largest markets, every year. It is a fascinating market that I have had the privilege of working with since 1984, says Per-Olof Björk.

Per-Olof – or P-O who all call him regardless of which country he visits – identifies several success factors to Ericsson’s growth in China.

– Of course you will never get anywhere without a competitive product. It is given, no matter what time you look at. But then I think Ericsson has had a more long-term view of its activities in China than others. We chose early to engage locally and to work close to the market. We have been compliant with the rules and regulations that appear, without deviating from our values ​​or long-term goals. Being extremely present in the local community creates a relationship based on trust and confidence. It does not mean that Ericsson gets all the business, far from, but it means that we are invited to important conversations at an early stage and that we are present when purchasing decisions are discussed, says P-O Björk.

The idea for the book was born in talks between P-O and Ericsson’s former head of information Lars Stålberg, who himself worked at the Swedish Embassy in Beijing as early as 1979.

– P-Os’s long experience and extensive photo collection was a unique asset, which many old Ericsson colleagues pointed out. So a bit on our own accord, we started writing this history. For a long time this was just a “retiree hobby project”, says Lars Stålberg. Only when the story took on a more proper shape did the authors show it to some key people within Ericsson, who encouraged them to find a publisher for the book.

– Now that the book is published, we hope it can be a source of inspiration for current and future Ericsson employees. We also believe that Chinese customers and partners can take learnings from this long historical relationship, says Lars Stålberg.

– At the same time, the book is not a research project. We present, in the book, a number of important events and building blocks that we believe have contributed to 125 years of successful presence in China. There are, of course, many other important and important events, says P O. 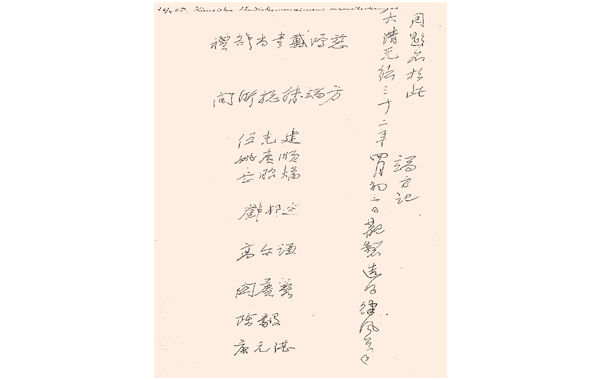 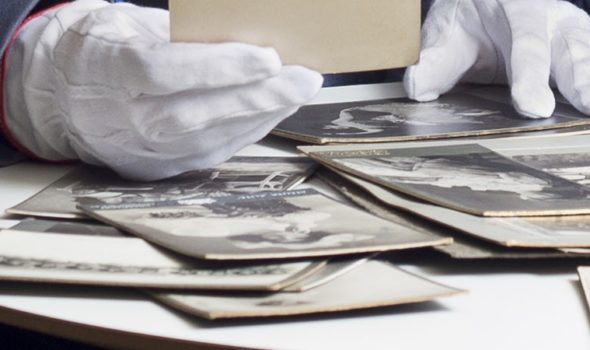 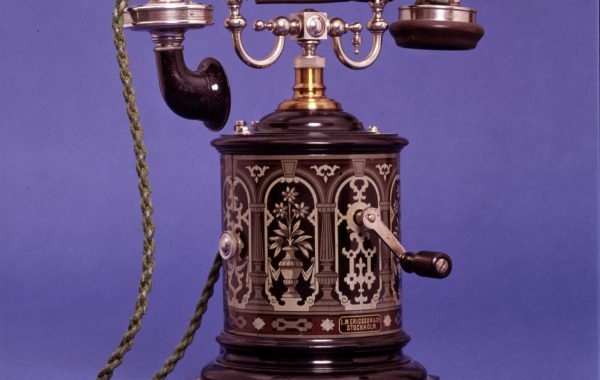 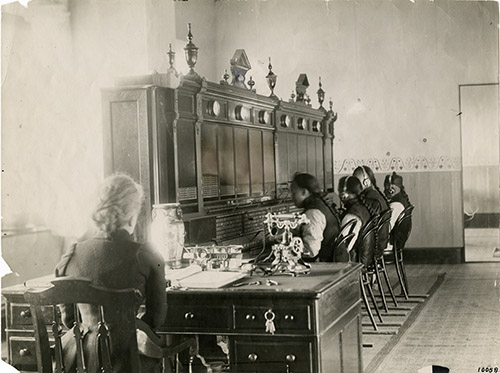 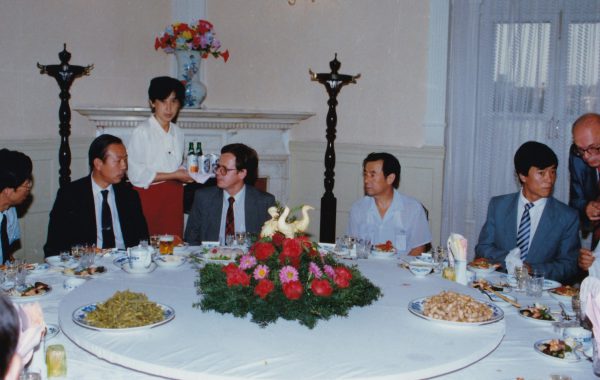 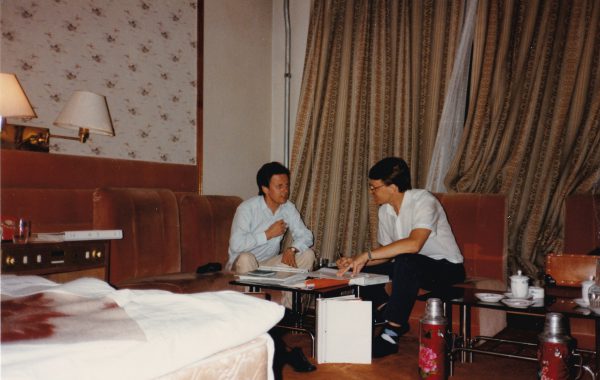 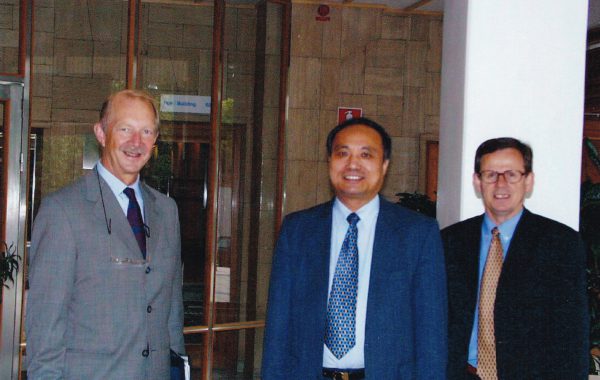 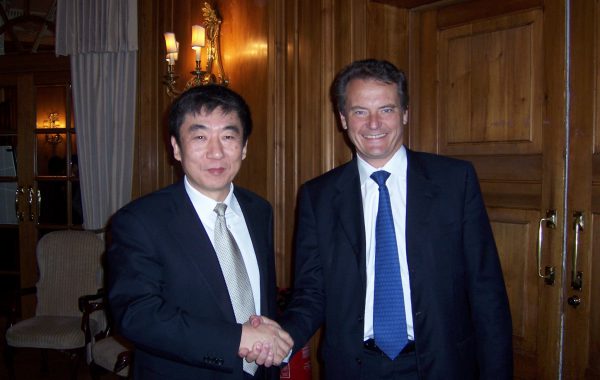 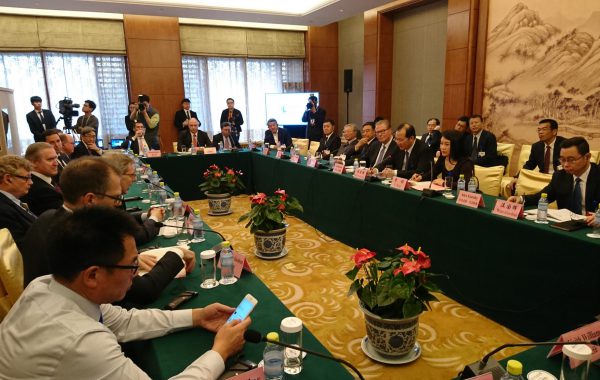 P-O himself started traveling to China in the early 1980s.

– My “Chinese life” began late one evening October 1984, when Ingmar Nilsson peeked into my room, as he used to do. He wondered if I wanted a challenge: to build a China-unit for Ericsson. I sat in front of a map of China and thought, “Where do I start?” It led me to work with China over the next few decades, including living in Beijing on two different occasions, P-O says.

What is different between then and now when it comes to doing business in China?

– A lot. The way we negotiate today is almost completely different to just fifteen years ago. Just to highlight: The Negotiation Building or Your Li Guo is no longer there. But in the 1980s, this was where all negotiations in Beijing were conducted between Chinese and foreign companies. Imagine, a specific house where all business negotiations would be conducted, says P-O.

When P-O and Lars compiled the book’s many stories and examples, a number of building blocks emerged that explained how Ericsson has created this sustainable relationship with China. It almost became like pieces of advice.

– Be sure to be present locally. Be sure to visit each other often, both ways. Make sure to maintain industrial collaborations, it’s a pure win-win. Be a knowledge broker, make sure you can always be value-add to the customer. And remain committed and involved in both society and business, even when you don’t get the big deal you hoped for, says P-O.

What’s the most important message then with the book?

– We want to show the importance of long-term commitment. At the same time, we actually want to stress that a successful past is not a guarantee for continued success. A company like Ericsson must win the trust of its customers and partners every day. It should still, however, be a strength for Ericsson employees today to know that their daily efforts are made in the light of a long and successful history, Lars concludes.

About the book:
”Ericsson and China – A Lasting Relationship” (Business History Publishing, 2018) by Per-Olof Björk and Lars A Stålberg, is an English-language book that is available were books are sold in Sweden, for instance on internet book shops bokus.se, akademibokhandeln.se eller adlibris.se.