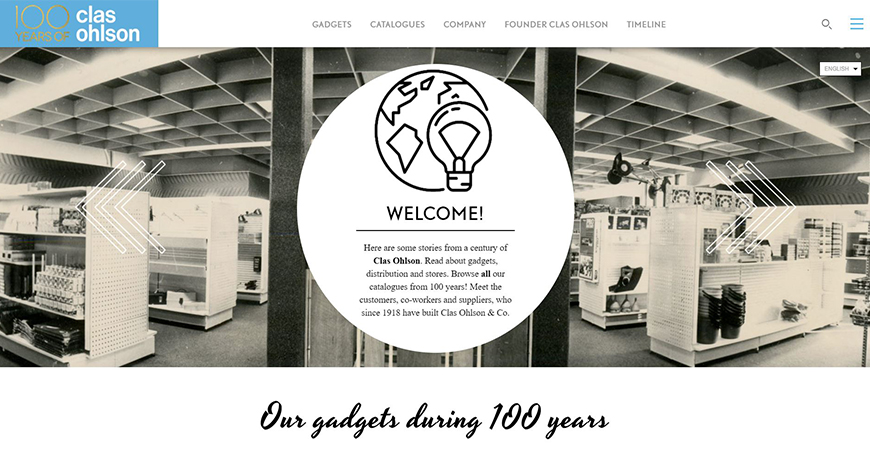 The anniversary site clasohlson100.com, which we at the Centre for Business History built for the 100-year old retailer Clas Ohlson and launched in January, is now also available in German and English (and within short in Finnish too!) This to match the company’s four main markets.

Earlier this year, we released an anniversary site for retailer Clas Ohlson who turns 100 this year. At clasohlson100.com, you find the stories, images and facts behind one of Sweden’s most beloved companies. Plus 100 years of mail order catalogues, for the first time digitized and in one place.

We’ve now translated that site into English and German, to the benefit of Clas Ohlson-customers in the United Kingdom and Germany.

And soon we’ll have the site in Finnish too! 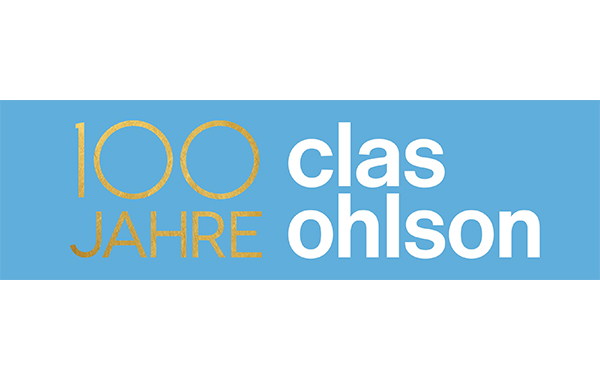 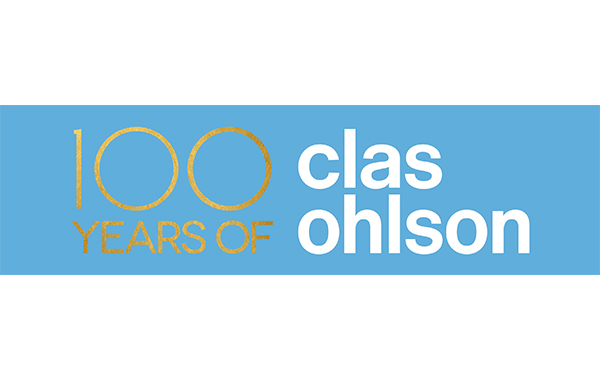 an example of:
anniversaryhistory marketing