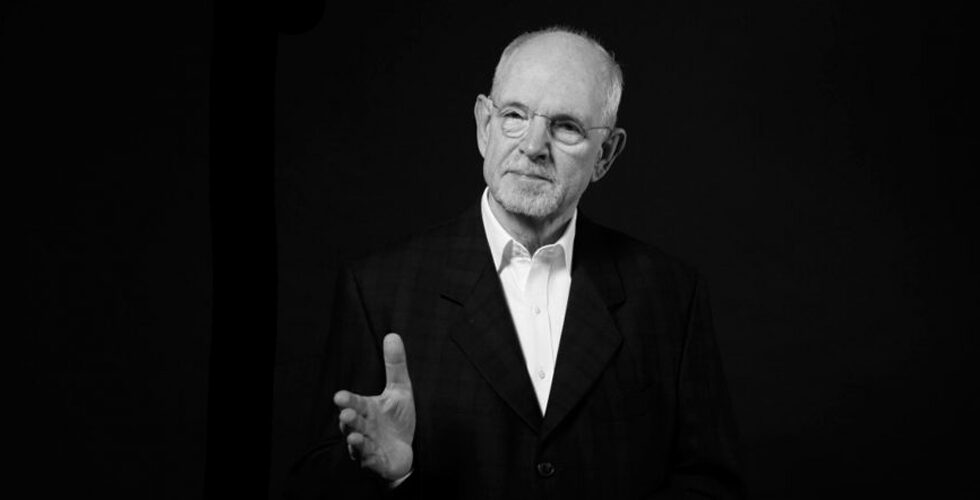 A person that, in many ways meant much to, the Centre for Business History, has passed away. Professor Hans De Geer, Stockholm, died on 10 June 2021 at the age of 76. He is grieved by his wife Eva and sons Jonas, with daughters Emilia and Josefin, and Henrik with wife Karolina.

In 1978, Hans earned a doctorate in history at the Stockholm University, with his dissertation, on “The Rationalization Movement in Sweden”, describing how ideas about social responsibility and efficiency permeated the interwar years. He moved on to work at the Council for Management and Working Life Issues (FA-rådet). Later, at the Stockholm School of Economics, he started the Center for Ethics and Economics. He also worked as a consultant for pr- and communication firm Hallvarsson & Halvarson.

In 1992, Hans De Geer joined the board for the Centre for Business History (then called Stockholm Business Heritage). For 23 years, he helped create an enriching board environment, up until 2015 when he was named honorary board member. Hans contributed to our development from very local focused organization to our position today as Sweden’s business history centre and one of the world’s foremost institutions of its kind. Today we help preserve heritage form businesses from all over the country and enable its use for research, academia, and publishing.

Many of us had the privilege of getting to know Hans both as an educator and a researcher, with his reflective and sharp analyzes, combined with in-depth business history knowledge. His wisdom and friendly attitude were also crucial when we reconstructed the business in the late 1990s and later also laid the foundation for the research part of our business.

As a writer Hans De Geer published frequently with us, not least as the author of Statens Spel and Vin & Sprit, från politik till marknad. Both are text-book examples of careful research in the archives and other sources. Towards the end, Hans worked on a script about his ancestor Louis De Geer, which will hopefully be published.

We are grateful to have been able to partake of Hans’ wisdom for so many years and will remember him warmly.