The Man on The Seal – A new site about LO Smith 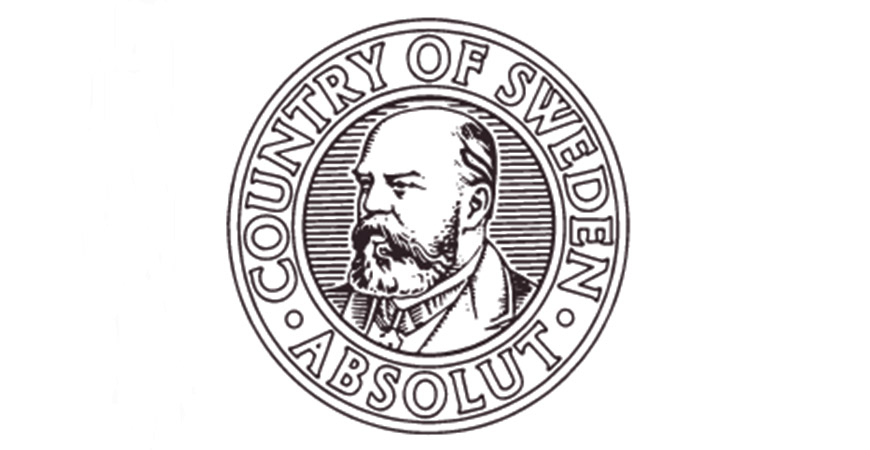 On assignment from The Absolut Company, we have created a combined information-and-sourcing site for the man on the Absolut-bottle’s seal: the entrepreneur Lars Olsson Smith. A lot is written about him, but many gaps remain to be filled, so the site asks: “What do you know about the man on the seal?”

The “vodka king” LO Smith was one of Sweden’s leading industrialists in the late 19th centurey. He was the man who brought knowledge from France on how to clean fusel alcohol – and create absolut pure vodka, today’s Absolut. He was also an outspoken debator and a liberal politician, who for a while served as a member of parliament – and who encouraged the workers at his factories to organize themselves better.

This whole history is now told on the site that we at the Centre for Business History in Stockholm has built, on assignment from The Absolut Company.

LO Smith was a man who courted debate and much is already written about him. But there are still gaps in what we know about his life – so the site is also an open call to anyone who may have historical material from LO Smith and his time.

Help us deepen our knowledge of this industrialist and social entrepreneur.

The project team at the Centre for Business History was: