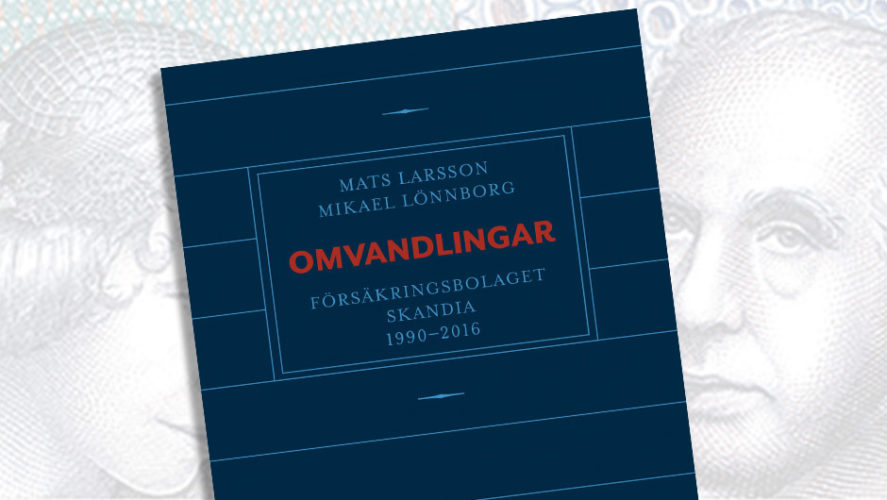 Omvandlingar is a new book about Swedish insurance company Skandia, written by the professors Mats Larsson and Mikael Lönnborg. The book focuses on the insurer’s modern history, from 1990 until 2016, including the years when a hostile take-over gave Skandia new and foreign owners.

Omvandlingar (Business History Publishing, 2019) loosely translates into transformations – and Skandia has transformed itself many times since it was founded in 1855, not in the least during some tumultuous years around the millennium.

Skandia entered the 1990s as a strong, domestic insurer with activities in the Nordics. Over the coming years, Skandia went through a number of fundamental changes that transformed its products, ownership, client base and financial situation. The book covers Skandia’s immense successes during the 1990s, but also the so called “scandals” of the early 2000s and how Skandia through a hostile bid from the international insurer Old Mutual became a subsidiary in an foreign group. The book also tells how Skandia wrestled ownership back to Sweden and transformed itself into a mutual insurer.

Authors Mats Larsson and Mikael Lönnborg tells this story based on an extensive and unique material in the Skandia archives at the Centre for Business History.  They have also conducted a large number of in-depth interviews with people at Skandia who lived through the transformations. 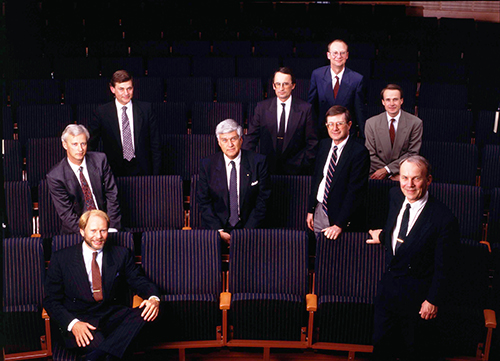 Scandia management 1991-1994. (From Skandia's archive at the Center for Business History.) 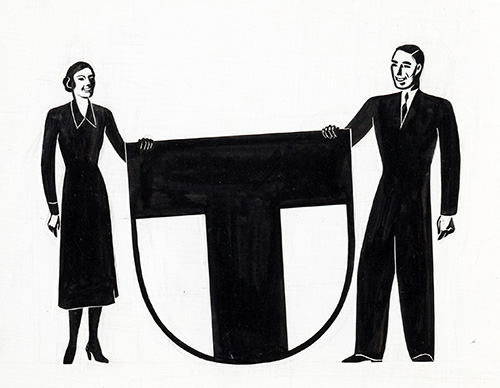 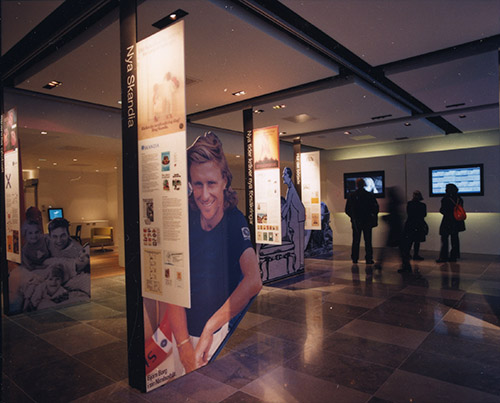 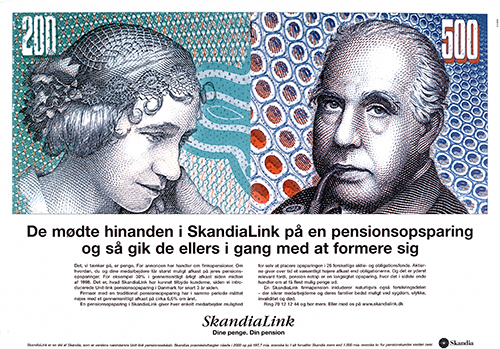