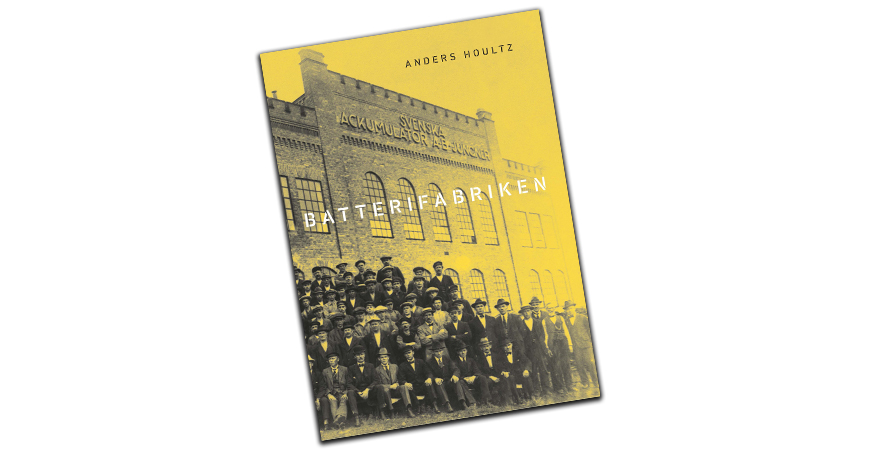 In “The Battery Factory: A sustainable power source in Oscarshamn” (Swedish original:”Batterifabriken: En uthållig kraftkälla i Oskarshamn”; Förlaget Näringslivshistoria, 2018) our head of research Anders Houltz depicts the dvelopment from the inventor Waldemar Jungner and his battery solutions from the late 1800s until today’s modern battery outfit. It’s a book about technology and people, working conditions and entrepreneurship, a city and its factory. The book will be on sale from 1 October 2018 – but here already is Anders Houltz’ introduction to the book.

Storing power in a reliable, sustainable and economical way is a key issue in today’s modern society. Just like it was in the late 1800s, when the Swedish inventor Waldemar Jungner patented a rechargeable alkaline battery. The industrialized world was in the process of electrifying. It called for efficient batteries for cars, trains, lighting and industries. Jungner’s invention became the foundation of a l long-lasting company, but the inventor himself quickly had enough of the battery world after patent fights with Thomas Edison in the United States, who shortly after the Sewde patented a similar invention.

Svenska Ackumulatoraktiebolaget Jungner was founded in 1910 and quickly became known for its Nile-branded batteries . In just a few decades, a multinational business developed around the main plant in Oskarshamn. The company had factories and sales offices in different parts of the world and manufactured batteries of all kinds – as well as glass and optics, lighting technology, ship logs and much more.

“Jungners” is to this day a concept in Oskarshamn. The company today operates under the name Saft AB and is part of a French multinational battery group. Saft AB is the world leader in spare power batteries for industries and large plants. It installed the world’s largest battery in Fairbanks, Alaska in 2003. In 2018, it completed delivery of a spare power systems to the brand new subway in Doha, Qatar’s. It was the factory’s largest mission to date. The company profiles itself through its environmental work and contributes to the development of tomorrow’s batteries. At the same time, the business is characterized by unusual continuity. After more than a century, it is still Waldemar Jungner’s patent from 1899 that is the basis for the production. 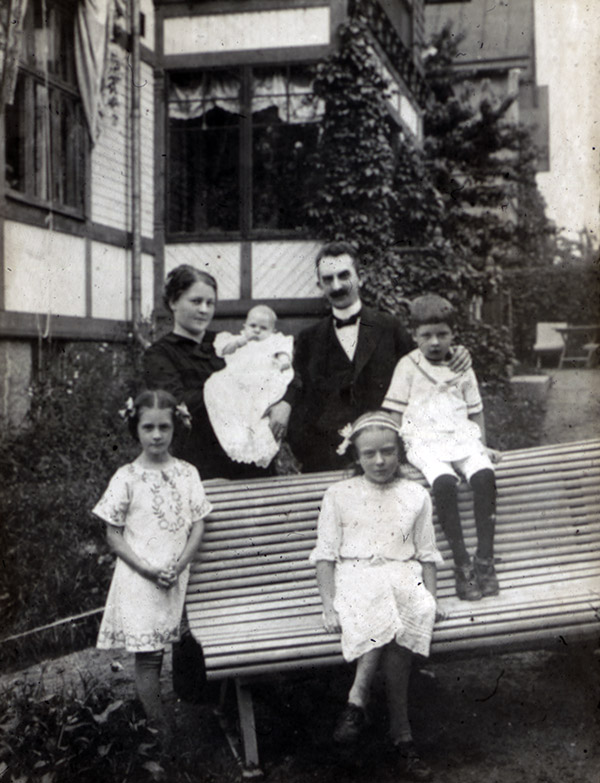 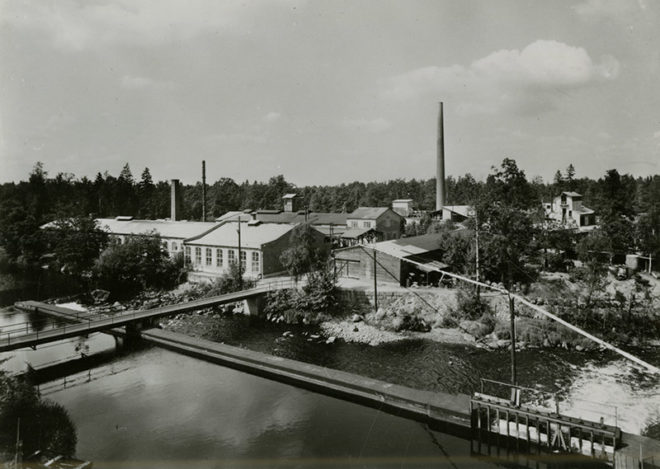 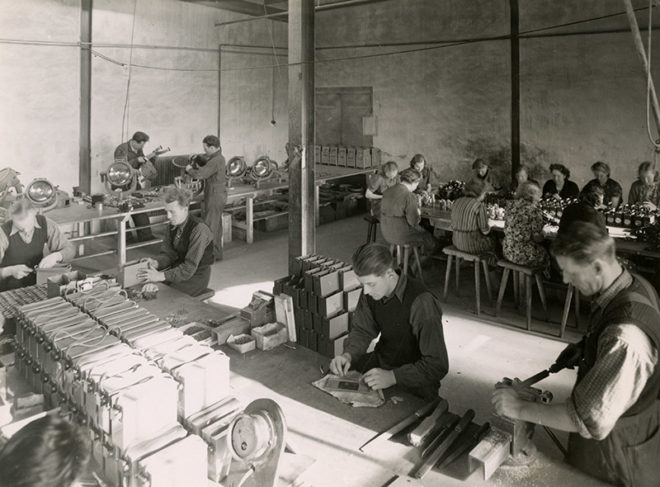 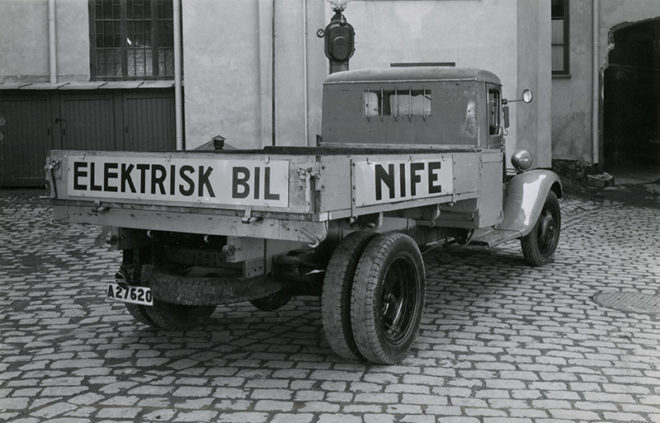 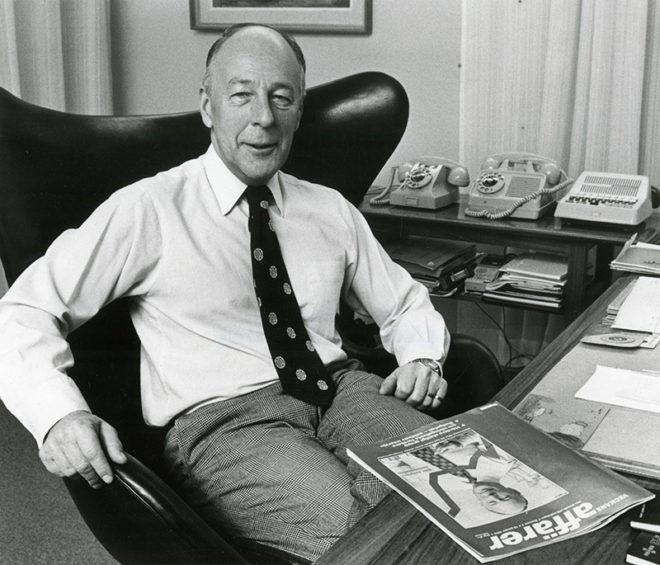 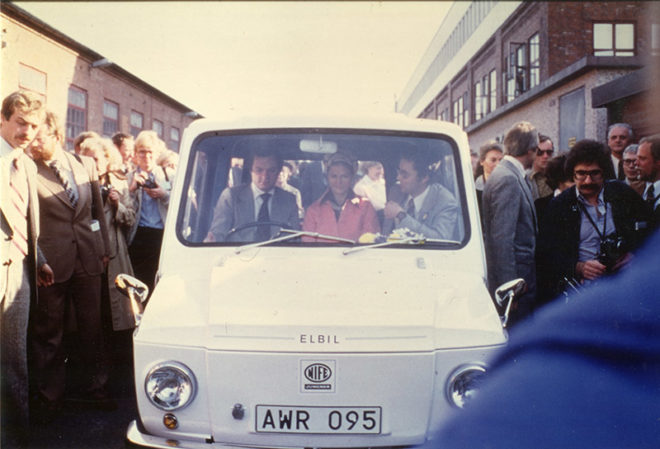 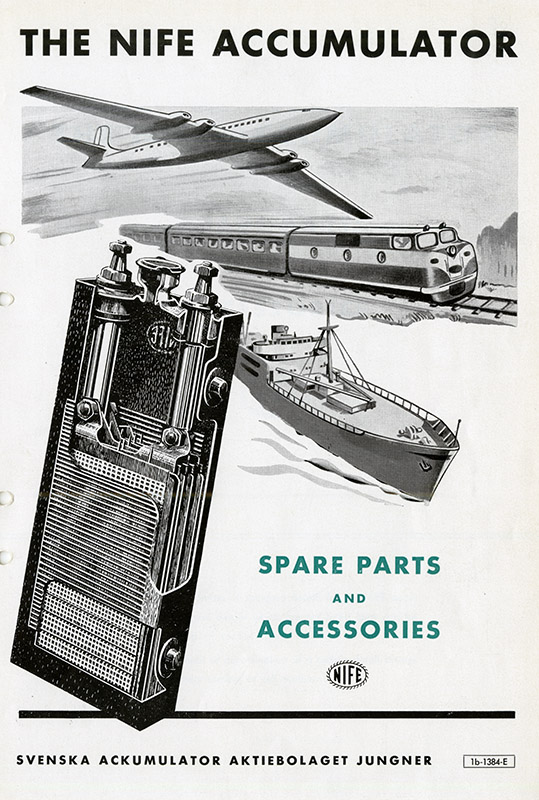 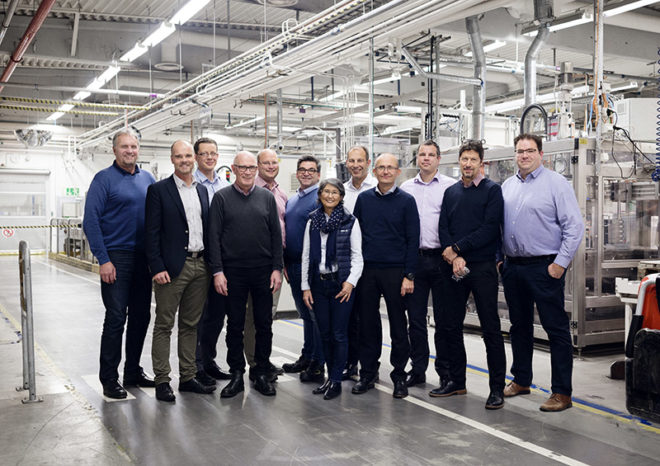 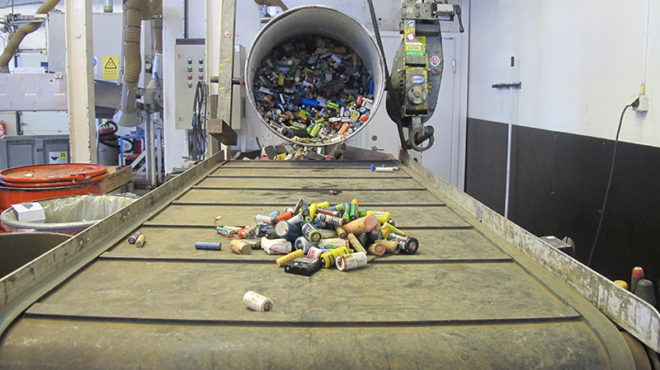 “The Battery Factory: A Sustainable Power Source in Oskarshamn” (Business History Publishing, 2018) will be released on 1 October, 2018. It covers over a century of development from the nearly forgotten inventor Waldemar Jungner to today’s modern battery manufacturer. It is about technology and people, working conditions and entrepreneurship , a city and its factory. With rich visual material, it contributes to the over-arching story of how modern Sweden was built.

For the book’s design, the team turned to Patrik Sundström.