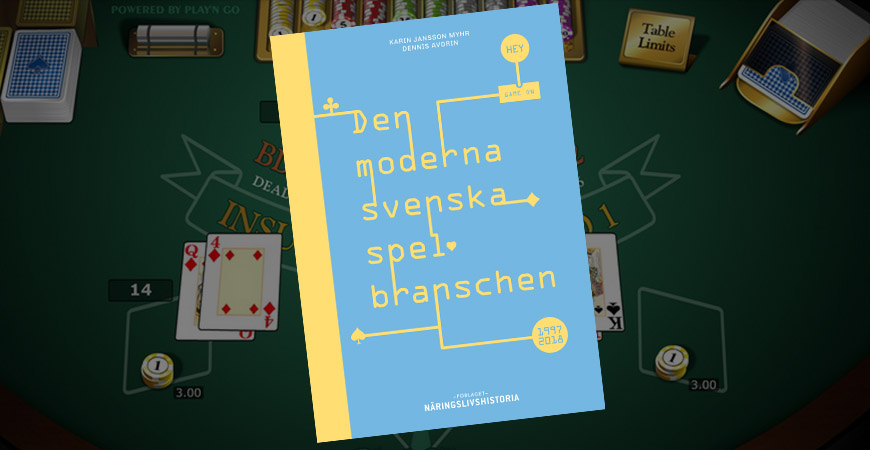 Swedish companies have for the past 20 years been among the world’s most innovative in online gaming. Their challenging and twisting road to success is described in “The Remote Swedish Gaming Industry”, new book from our Business History Publishing

People have gambled for millennia. Public authorities have regulated gambling for just as long. In modern times, Swedish companies that wanted to offer online games needed a foreign licence. Many chose a licence from Malta, with the result that thousands of Swedes moved there to work and run companies.

New gaming legislation was introduced in Sweden in 2019 and companies can now operate under Swedish national regulations. It remains to be seen how this will affect the Swedish gaming industry. What is clear is that the period that has just ended was characterized by innovation and entrepreneurship. Many Swedish companies gained international success although they frequently struggled against the odds in an industry that is often called into question.

In “The Remote Swedish Gaming Industry” (Business History Publishing, 2019), we meet the companies that broke new ground and the people who worked for them and drove the development of the industry. This is their story, as told by business writers Karin Jansson Myhr and Dennis Avorin. 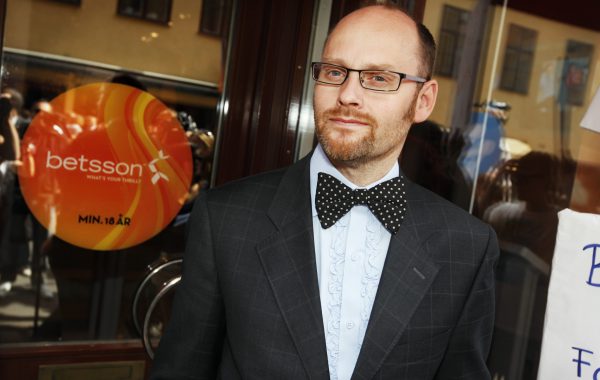 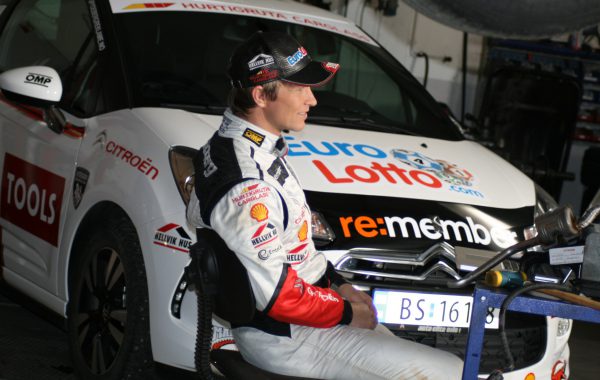 The book is available in both English and Swedish as of late June 2019. The book builds on extensive interviews with some of the founders and leaders of Sweden’s most successful gaming companies, such as Kindred (previously Unibet), Betsson, Cherry, Leo Vegas, Mr Green and Play’n GO.