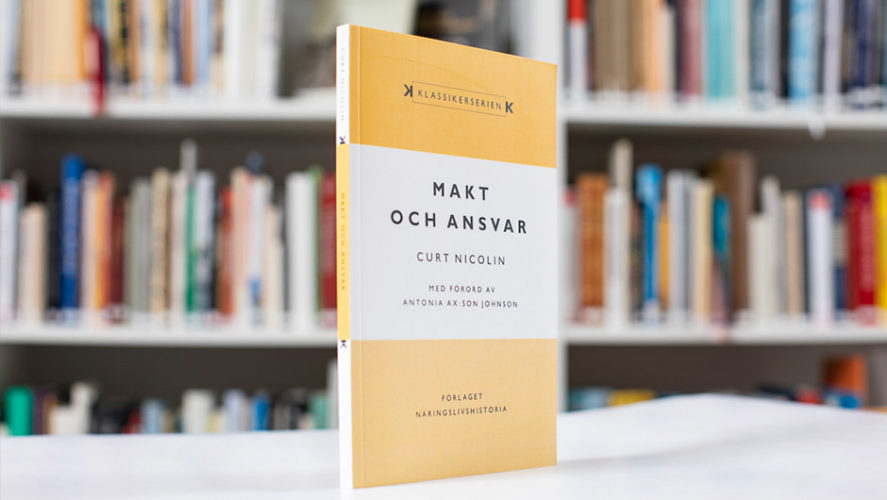 Curt Nicolin’s bok Makt och ansvar (“Power and responsibility”) from 1973 is the second releae in our series Business History Classics. This edition has a newly written forward by Antonia Ax:son Johnson and an introduction by Janerik Larsson.

Makt och ansvar first came out in 1973. In it, business veteran and SAF chairman Curt Nicolin (1921 – 2006) analyzes Sweden’s industrial development until 1973. He discusses everything from employer responsibility and subsidies to the social craze for economies of scale and the downside of constant growth. But it is not just a book about and for business, it appeals to everyone who is interested in the role of industry in society at large. The book is a time document, but Curt Nicolin’s thoughts on some major common challenges, not least the environmental issue, are as relevant today as when they were written.

Makt och ansvar is the second release in the series “Business History Classics” from Business History Publishing. The first release came in 2018 and was Jan Glete’s Nätverk i näringslivet. 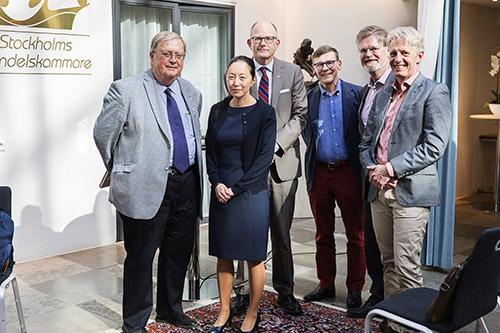 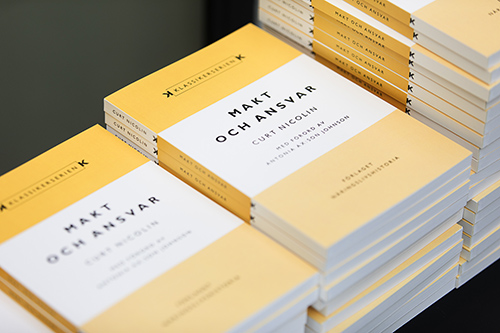 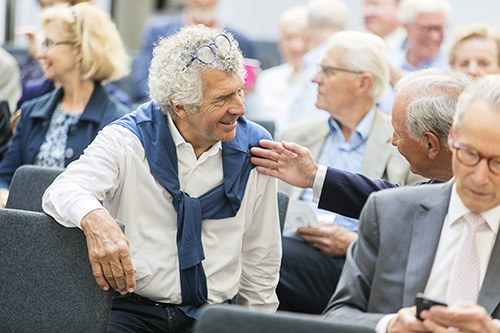 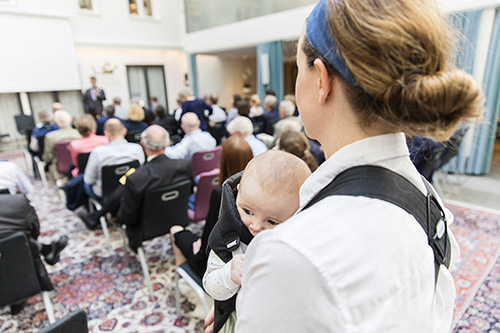