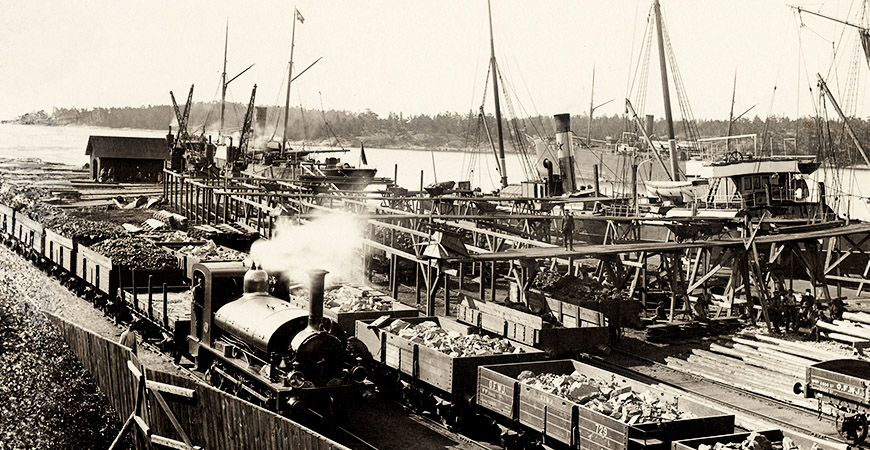 Free trade brings growth and prosperity, says the proponents. No, free trade threatens jobs and national interests, says the opponents. On 6 December, at a seminar at the Stockholm Chamber of Commerce, we will examine old and new perspectives on free trade.

The arguments for and against free trade are seen in today’s TTIP-negotiations – but we recognize them also from the discussion about the Botnic Sea Trade Scheme in the 1700s in Sweden. In this seminar, we will put the spotlight on the concept of free trade, its long history, its roots and also its significance in tomorrow’s borderless entrepreneurship.

Andreas Hatzigeorgiou, chief economist at the Stockholm Chamber of Commerce:
“The role of the cities for trade and internationalization”

Peter Hedberg, researcher at the Department of History Uppsala universitet:
Did the 18th century leave a free trade legacy? Arguments and politics during the first part of the 19th century.

Lili-Annè Aldman, Researcher at Department of Economic History, Gothenburg University:
“The times they were a-changin” – politics, trade and the market from a Gothenburg perspective until ca 1870.

Martin Kragh, Researcher at Uppsala Centre for Russian and Eurasian Studies, Uppsala University:
Arguments against free trade – what are they?

an example of:
free tradeseminar