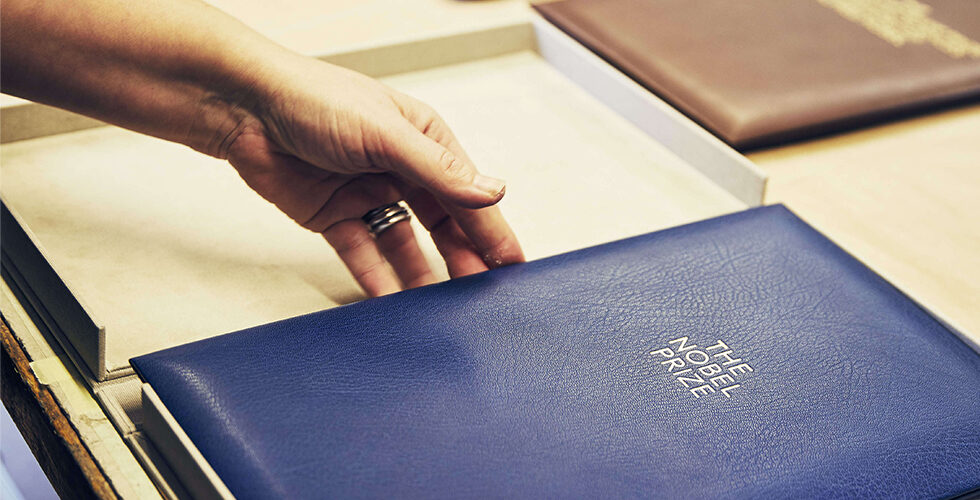 Some material will also be digitized. The archive consists of 210 shelf meters of material, where a large part consists of correspondence and material concerning the Nobel Prize and the annual Nobel Festival.

There is, for example, the correspondence with Jean-Paul Sartre, who received the Nobel Prize in Literature in 1964 but declined. There were rumors that Sartre, despite refusing to accept the prize, still wanted the prize money. In a telegram, he denies these rumors. The letter itself in which Sartre refused the Nobel Prize is also preserved in the archive because he incorrectly sent it to the Nobel Foundation instead of to the Swedish Academy.

Are you interested in getting your company or organization’s archive organized and listed? Or do you want to know more about how we can help you bring order to your historical material? Read more about our consulting services at naringslivshistoria.se or contact our consulting manager Per-Ola Karlsson for more information!