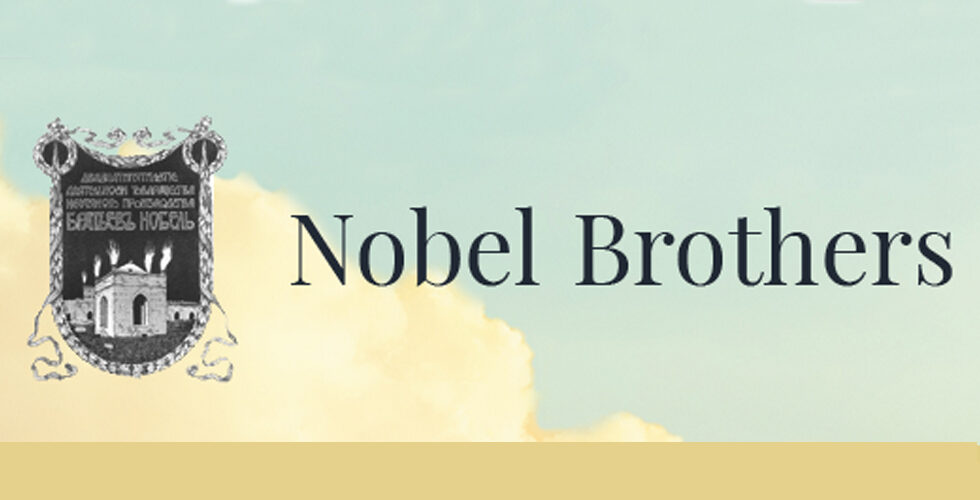 We have updated the site with the story of the Brothers Nobel oil company, Branobel.

It tells the story of Ludvig and Robert Nobel’s great oil empire which was unique in its time – until the Russian revolution. Brother Alfred, who founded the Nobel Prize, is the better known brother, but in this story he remains in the background as a co-owner.

At www.branobelhistory.com there are texts, pictures and the occasional film. In addition, in the future it will be possible to search a database of over 100,000 documents digitized in archives in Baku and Tbilisi.

In addition, the book about the Nobel family is presented by Bengt Jangfeldt.