3 nominations for the annual Publishing Awards! 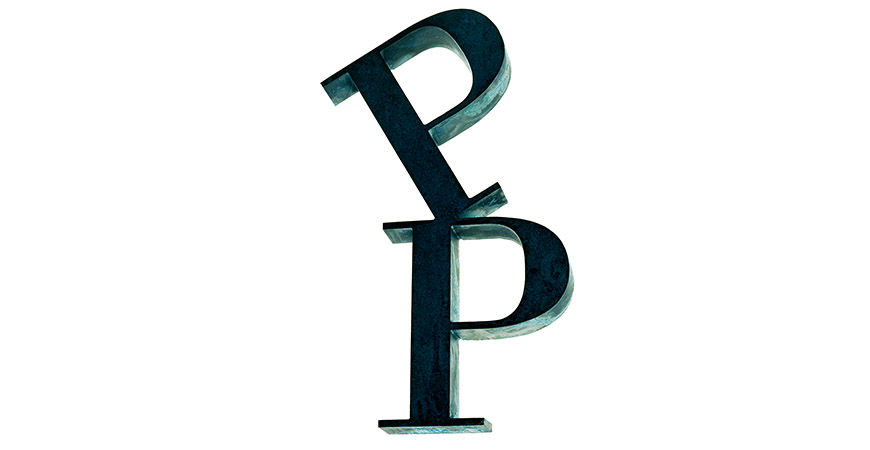 The Centre for Business History in Stockholm has been nominated in three categories for this year’s Swedish Publishing Awards: our quarterly magazine Företagshistoria (“Business History”), our annual report Chronicle 2015 and the movie “The History of Systembolaget”.

The nominations are in the categories industry paper, annual reports and information films.

Our three nominations make us one of the most nominated agencies at this year’s Swedish Publishing Awards. The winners are announced on 14 November at a awards gala at the Musical Academy in Stockholm.

Annual report (for an organisation or a public sector actor):
Årskrönika 2015