Project “Gendered spaces” at half time 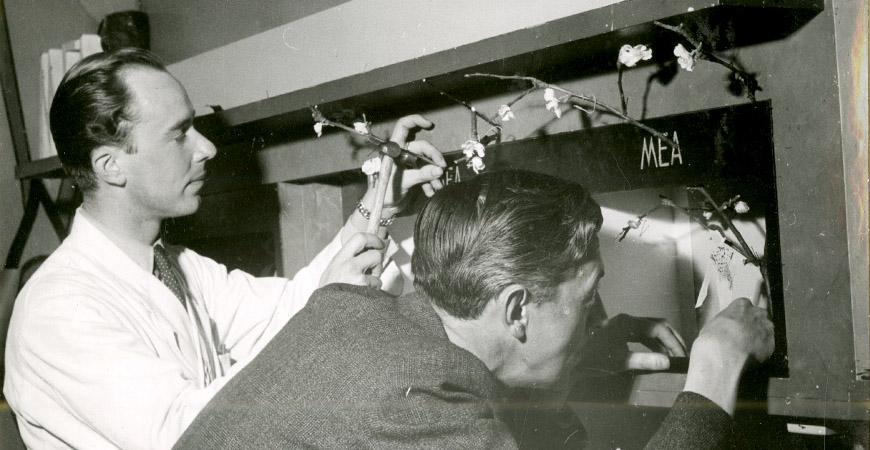 The four-year project “Gendered spaces. Multi-dimensional walks in urban history” began in the fall of 2016. It’s time for a half-time report.

The project, which in Swedish is called ”Bekönade rum. Mångdimensionella vandringar i stadens historia”, sees us at the Centre for Business History work with a number of heritage institutions in order to create new forms of collaborations between archives and researchers. The project is funded by Riksbankens jubileumsfond (The Swedish Foundation for Humanities and Social Sciences) and Vitterhetsakademin (The Royal Swedish Academy of Letters, History and Antiquities), and managed by Stockholm City Museum. In addition to the City Museum and the Centre for Business History in Stockholm, the project also comprises, among others, Nordic Museum, Stockholm City Archives and the Stockholm University.

The project’s starting point is the objects, photos and documents in various archives and collections that tell us how the city’s rooms, inside and out, were created for and used by men and women. In the project, a methodology will be developed to link this material digitally. As its objects of study, the project has chosen the cafe, the park, the brothel, the display window and the home kitchen. In dialogue between archives and researchers, materials that link to these themes have been chosen to be digitized and made available.

At the Center for Business History, so far we have digitized material from archives such as MEA, Bolinders Mekaniska Verkstäder, Sarabolagets Restauranger, Blanchs Café and the newspaper Köpmannen (“The Merchant”). To be continued in 2019 and 2020.

On December 12, a half-time seminar will be held by project leader Rebecka Lennartsson from the Stockholm City Museum, project coordinator Karin Carlsson from Stockholm University and archivist Linda Israelsson from the Center for Business History.

READ MORE ABOUT THE PROJECT HERE (IN SWEDISH)

an example of:
heritage institutionsheritage researchresearch