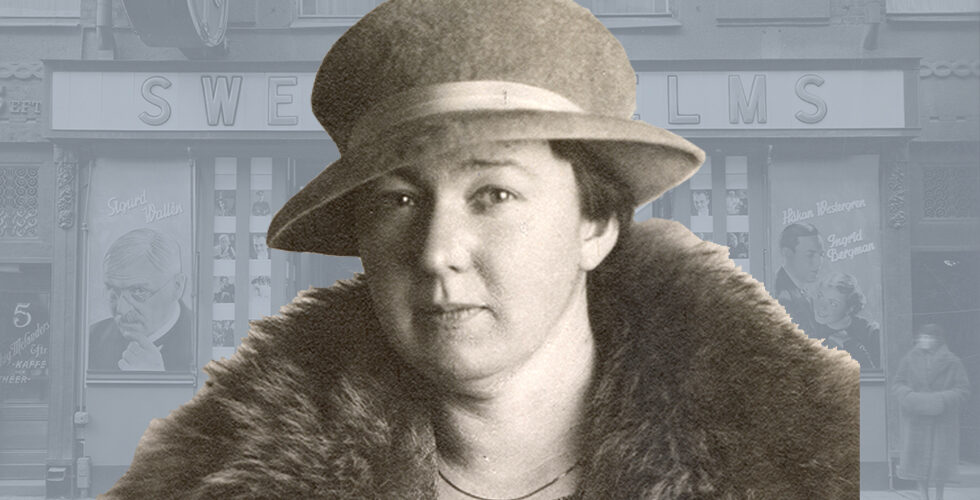 CfN’s archivist Jenny Stendahl talks about traces in the archives after Stina Bergman on “An evening around Stina Bergman with and without Hjalmar”, arranged by the Hjalmar Bergman Society.

Listen to Jenny https://www.naringslivshistoria.se/medarbetare/jenny-stendahl/Stendahl, archivist at the Center for Business History, who has delved into material about Stina Bergman and written the article “Film director, editor and typist” which was published both in our own magazine Företagshistoria and in Sweden’s leading daily Svenska Dagbladet.

In addition, there will be a short screening of the film Hans Nåds testamente, which was Stina Bergman’s first screenplay for a book by Hjalmar Bergman in 1940.

Monday, April 25 at 19.00 at Timmermansgården, Timmermansgatan 46 in Stockholm. Free admission, no registration required.

an example of:
Magazine Företagshistoria