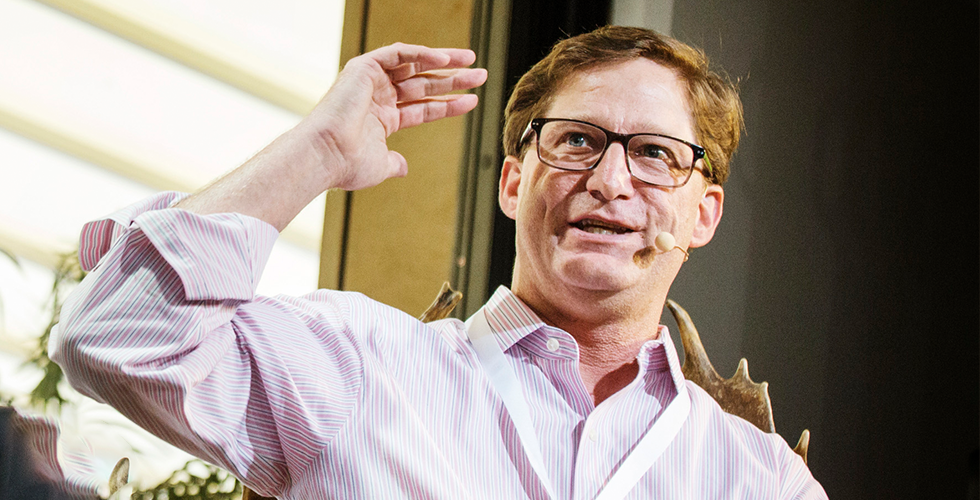 We say congrats to Ted Ryan, archives and heritage brand manager for the Ford Motor Company, who in August will be inducted as a Fellow of the Society of American Archivists (SAA) – as the 10th corporate archivist ever.

The distinction of Fellow is the highest honor bestowed on individuals by the Society of American Archivists (SAA) and is awarded for outstanding contributions to the archives profession. Ted is one of six new fellows named in 2022 – and only the 10th corporate archivist ever, among the currently total 195 fellows of the SAA.  He will be inducted on August 25 during a ceremony at the 2022 SAA Annual Meeting, this year held in Boston, Massachusetts.

We can’t think of a more worthy fellow – so congrats also to the SAA for their insightful selection.

The SAA press release with more information on Ted’s (already) long and impressive career can be found here.

More about Ted and Ford Motor Company’s archive: A few weeks ago, they launched the Ford Heritage Archive Vault, with over 5,000 curated photos from the Ford-archive. The site became an instant hit, occasionally crashing under the visitor load.

New book about the history of the Swedish Bankers' Association

2022-06-13The story of how the Swedish banking industry has developed since the 1880s is told in a new book from the Swedish Bankers’ Association, based...