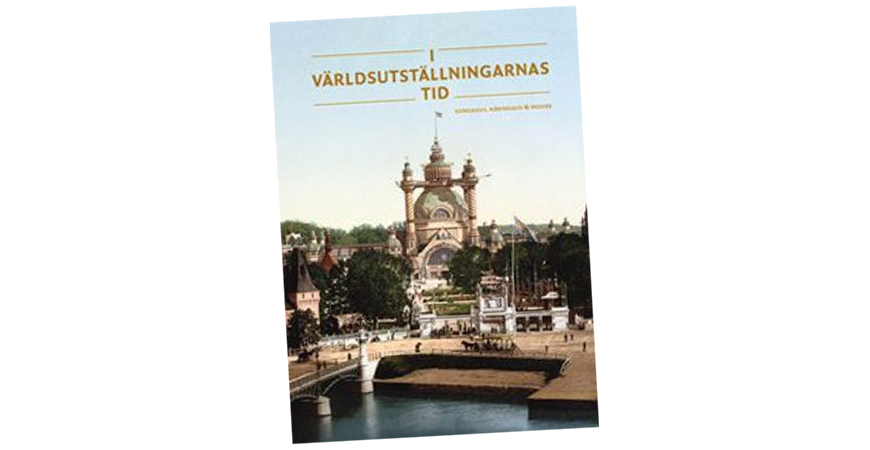 The World Exhibitions during the late 1800s and early 1900s were a brilliant arena for business, but also for the royal houses. This is made clear in “I världsutställningarnas tid” (loosely translated as “In the Time of World Exhibitions”), a new book from Business History Publishing, which tells the story of the time, the exhibitions, the corporations and the royalty.

Prince Albert of Great Britain made the London World’s Fair in 1851 his life’s work. King Oscar II of Sweden was depicted in wax, chocolate and live images at the Art and Industry Exhibition in Stockholm in 1897. Princess Christina inaugurated the Swedish pavilion at the World Exhibition in New York in 1964 and made headlines when she took the subway to the exhibition area. This collaboration – explicit and sometimes implicit – between royalty and business runs like a common thread through-out the history of the world exhibitions.

I världsutställningarnas tid. Kungahus, Näringsliv & Medier (Business History Publishing, 2017) tells the story of how royalties took center-stage in the new massmedia that arose in the wake of industrialization. Through-out the years, royalty’s presence at world exhibitions have brought the spotlight to those events – and at the same time helped update the image of the monarchy in a changing society. Although royalty held many inauguration speeches and cut many ribbons, they were not just used for ceremony. Instead, they were often also actively involved in the events’ origins, focus and content. Corporations and royal houses acting in medial symbiosis, if you will.

The authors of the book are Göran Alm, Anders Houltz, Björn Axel Johansson, Pelle Snickars and Jenny Stendahl. With examples from Sweden and other countries, they describe how royalty and business have benefited from being seen together in connection with world exhibitions and other major exhibitions.

The book is richly illustrated with pictures from, among others, the Bernadotte Library at Stockholm Castle and the Center for Business History’s archives.