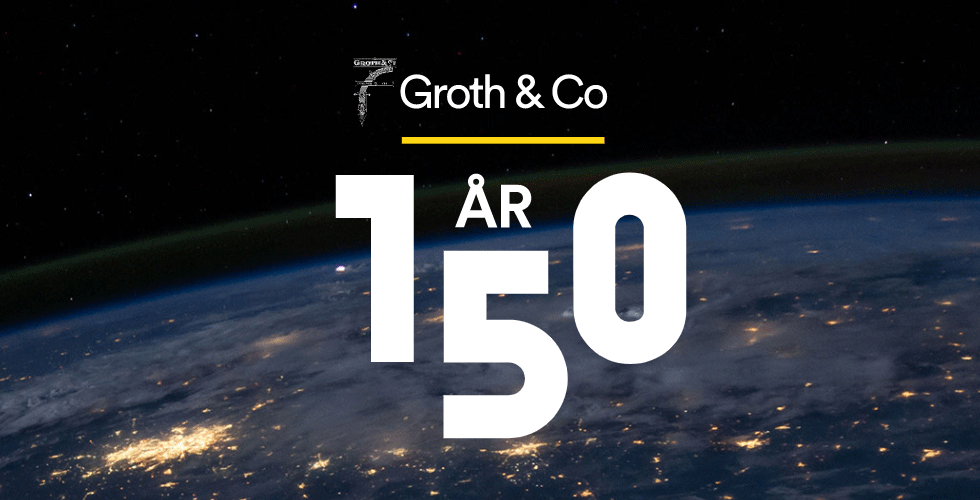 Law firm Groth & Co was founded in 1869 as Scandinavia’s first IP and patent firm. The Freedom of Trade Act was only a few years old in Sweden, when Lorenz Albrecht Groth began to offer “support for inventors with the taking of patents” and also to commercialize patents and sell the products.

To celebrate its 150th anniversary, Groth & Co recently launched a “digital museum”. By highlighting some of the assignments in patent and intellectual property law that Groth & Co has done since its founding, the museum shows Sweden’s transformation from a backwards farming country to one of the world’s most modern countries.

Our editor Bodil Hasselgren has contributed four texts on some of the most historical and important patents: the ottomotor, the separator, the diesel engine – and the margarine Milda.