Now also in English:
The story of Gränges, since 1896 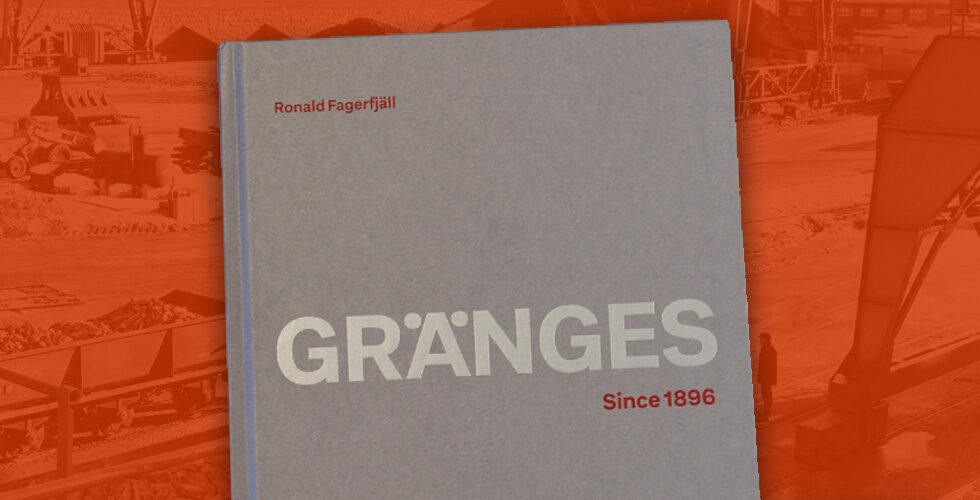 At the the late 1800s, Gränges was founded as a mining and train company. Today, the company is a world leader in aluminum products. In between are 125 years of Swedish business history, linked with railways, mining, shipping operations, ore exports, car safety and aluminum. Business author Ronald Fagerfjäll describes all this in the book “Gränges – Since 1896” – which now has been made available in English. 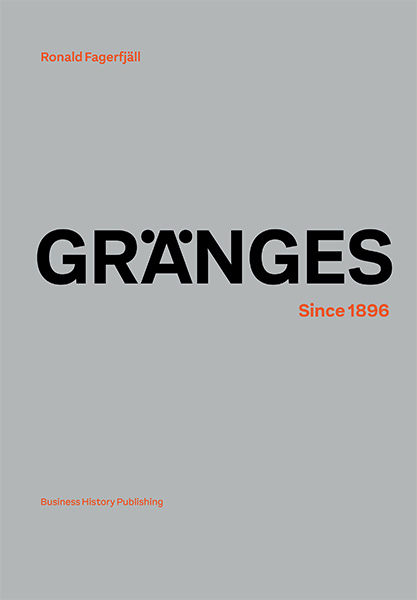 Gränges is the company that has transformed itself since 1896 – and whose history reflects Sweden’s modern development. Gränges was founded as a mining and train company, and thus helped the country to turn the ore into prosperity.

In the early 1900s, it was the Stockholm Stock Exchange’s most valued company, in the middle of the century Gränges was the world’s largest ore exporter and towards the end of century, a subsidiary of the Electrolux Group.

Today, the company is a world leader in aluminum products with its main roots in Finspång. The company has always changed based on the demands of the times. Its story is also the story of a changing world. About political unrest, about war, about new markets and about globalization.

The book was published in Swedish earlier this year – and has now been made available in an English edition as well.

BUY THE BOOK IN OUR BOOK STORE