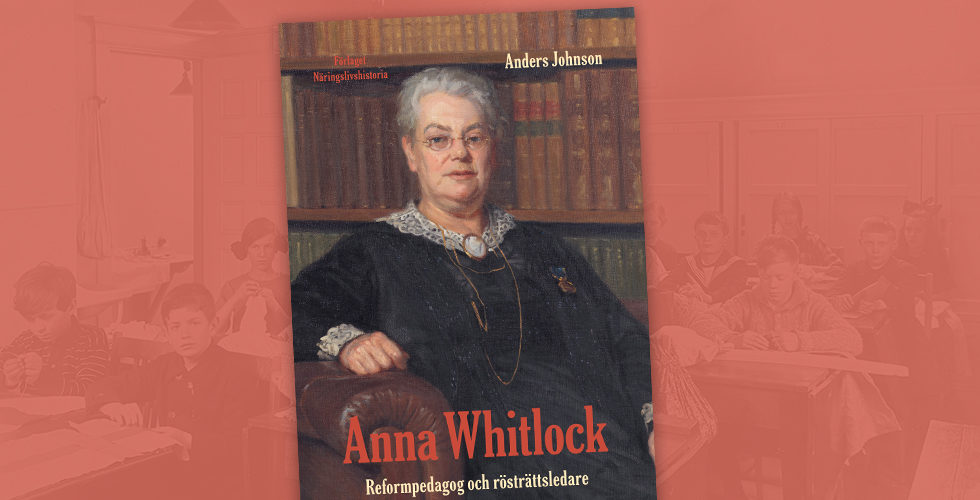 Our book about the school pioneer and feminist leader Anna Whitlock, by the author Anders Johnson, is now available also as big pocket.

The school pioneer and feminist Anna Whitlock (1852–1930) was active when modern Sweden took shape. In her private school, she introduced pedagogical news that spread to the public school system. Despite her fierce mood, she became a unifying force not only in the school world, but also in the struggle for suffrage. She was a formidable network builder, who linked the leading personalities of the time to her reform cause.

Anders Johnson’s book about Anna Whitlock is based on completely new and previously unpublished material. It is a unique depiction of both Anna herself and of Stockholm’s cultural and political circles when modern Swedish society took shape.