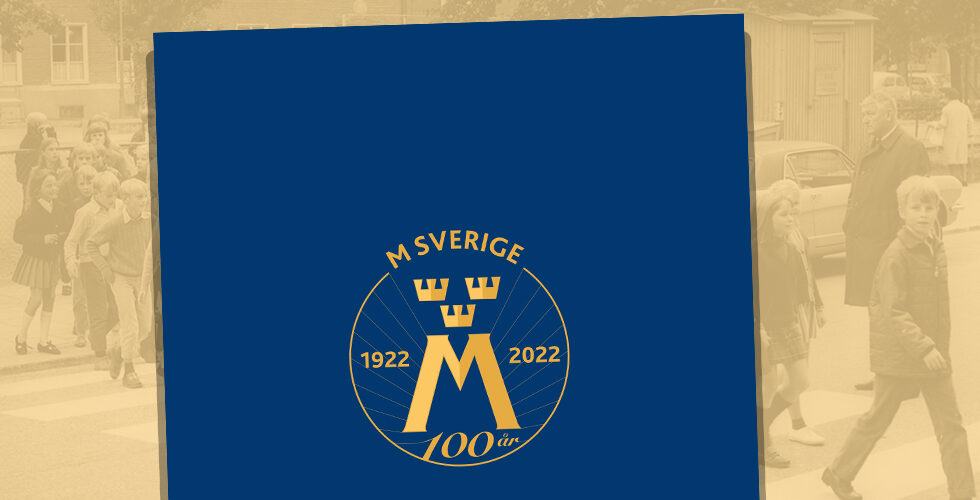 The nationwide organization M Sweden (“M Sverige”, and formerly “Motormännen”) has always worked for safe drivers in safe cars on safe roads. Now there is a book that tells the consumer organization’s 100-year history.

When the organization started in 1922, private motoring, or “motorism” as it was then called, was an expensive hobby for men. Society, cars and who can be considered a “motorman” have changed over the years, but the organization’s commitment to road safety and the rights of car consumers has remained.

Ahead of M Sweden’s 100th anniversary in 2022, the organization started working with us at the Centre for Business History. We mapped the organization’s history, not least the extensive public opinion work conducted in various areas. The result became an image-rich anniversary publication that tells everything from how the car contributed to the woman’s liberation to how motoring – and thus also M Sweden – will be able to operate in a future without fossil fuel.

All text and image material has been produced by the Centre for Business History, with M Sverige in-house art director managing the form. The anniversary book is only for sale in M ​​Sweden’s own web shop.

Project team with the Centre for Business History