New book about the origins of Absolut: The Vodka King 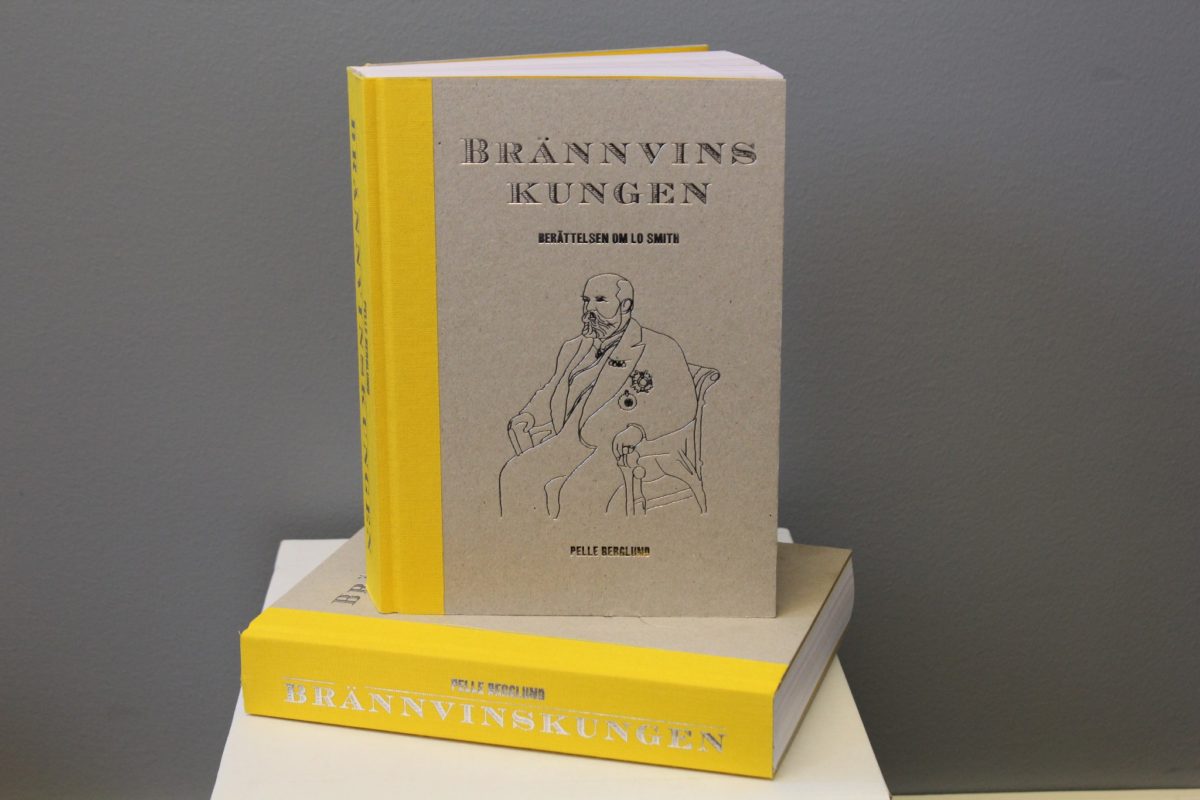 In the latest publication from our own Business History Publishing, “Brännvinskungen – berättelsen om LO Smith” (or “The Vodka King” in loose translation), we get the story both of a fascinating entrepreneur and of a riviting time in Swedish politics. It shows that LO Smith is so much more than just the face on the seal of the Absolut Vodka-bottle.

The poor boy Lars Olsson made his own success and became known as one of Sweden’s most debatable people, under the name of LO Smith. He was a vodka king, but also a champion of workers’ rights, a member of parliament, a globetrotter and one of Swedens’ richest men. His public life was a roller coaster of grand successes and scornful losses. So was his private life.

Author Pelle Berglund has dug into the rich historical archives and has with the help of letters, diaries and other archive material been able to paint a portrait of a man that defies fiction

Patrik Sundström, PS Form, was hired for the book’s design.